retro—styles  mid century design yes everything old  is new again, lets take a look at the modern retro made for the new millenium. Todays retro has obviously been influenced from the original 50s,60s,70s . Todays retro furniture we tend to use solid timber ( as opposed to Veneer in the era. ) The shelving  inside buffet is blackwood ( as opposed to ply wood in the era ) The timber is used is now sustainable .The finishes are more environmentally friendly such as water-based polyurethane this is popular because of its low odour and low toxicity. It goes on clear and doesn’t add or change the colour that the oil-based versions can and did, it dries much faster doesn’t emit the strong chemical smells of the old retro furniture. Add some kitsch with the Moama blackwood buffet.

Blackwood  naturally beautiful timber with rich grains of auburn tones ,browns and reds . Moama buffet has been crafted with blackwood . The 3 doors and 3 drawers  so plenty of space to store the good crockery- cutlery- table cloths and place mats.

The history of the sideboard

They have been called sideboards, buffets, credenzas, or simply cupboards, but once you know the history of sideboards and buffets, you will agree: you need one.“ Sideboards were introduced during the last quarter of the 18th Century. Before then, dining was done in a ground-floor parlor, which doubled as a sitting and dining room. Planks sitting on trestles were first used for serving in the medieval period, and it wasn’t until English designer Robert Adam devised a three-part ensemble, consisting of an oblong table flanked by two pedestal cupboards mounted with urns that sideboards came into their own.”

Coming into their own” means that the sideboards transformation from “the boards” to an ornate piece of furniture designed to reflect the social status of the home (or manor) owner. While they still maintained the purpose of holding food after service, they also became storage places for silver and other treasures. Shelves were sometimes added so that silver could be on display at all times. Mirrors were also added to help reflect the light and highlight all sides of the pieces on display.

While most of us don’t have servants standing at the ready to bring food from the sideboard, we know this piece of furniture is an important piece both for storage and entertainment. They hold our fancier serving pieces that don’t generally go in the everyday rotation of dishes and provide a way to enhance the decor in our dining rooms both in their design and in the ability to use the flat surface. 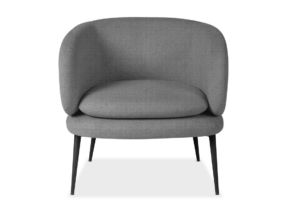 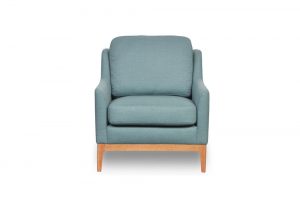 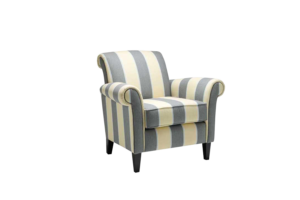 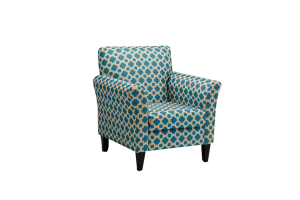